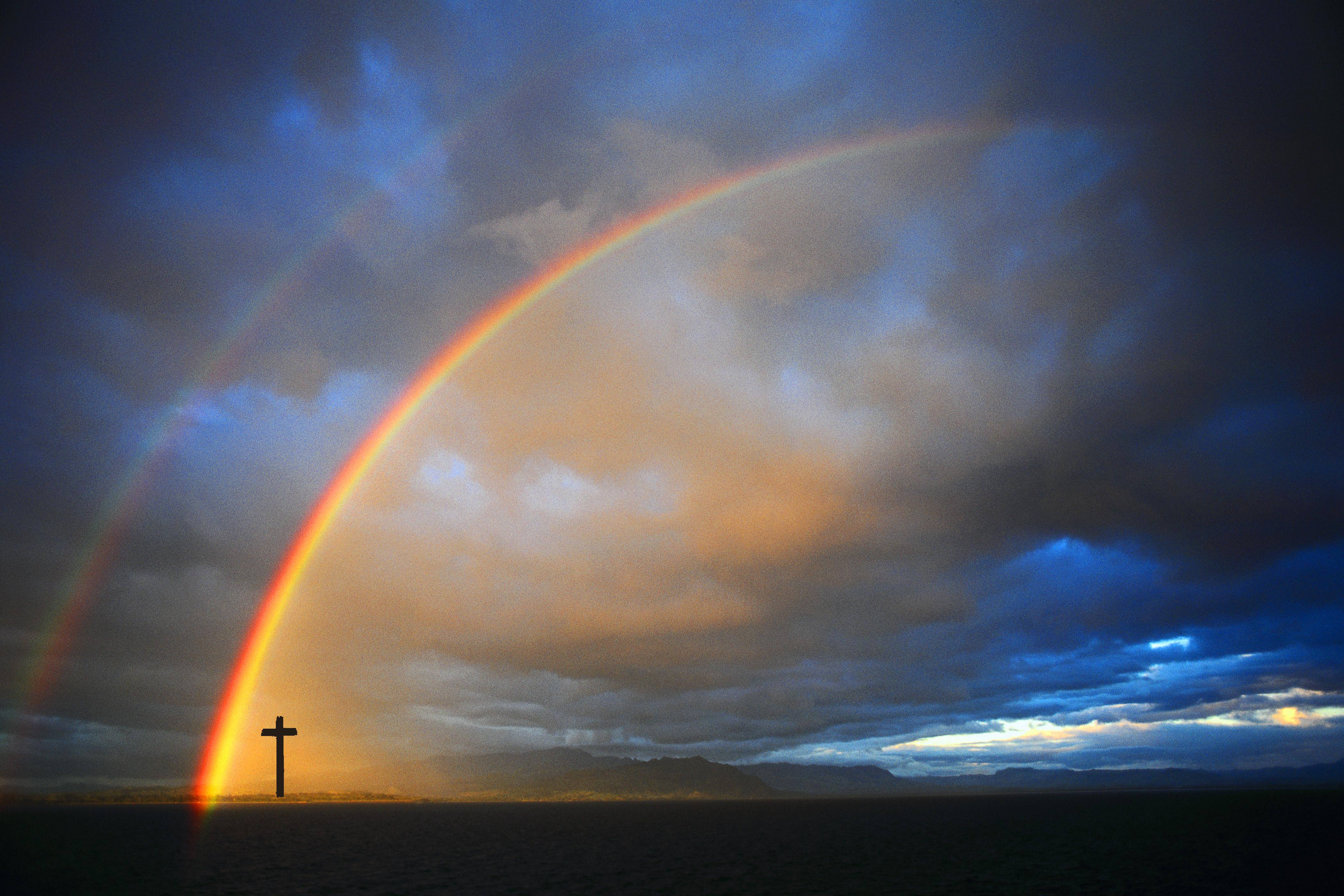 Last week, we talked about the different parts of a covenant. And it’s important to recognize that biblical covenants will not all have every single aspect of the standard Ancient Near Eastern covenant. For instance, one of the parts in particular that is absent from biblical covenants is that of witnesses among the deities of the parties making the covenant. In Scripture, Yahweh (the Hebrew name for God) does not call upon any other power to witness the covenant oaths, as there is no higher or rival power to His.

Today, we’re going to talk about the first covenant, the covenant with creation. Now, why don’t we start when the Bible first uses the term ‘covenant’ (in Hebrew, the word ‘berith’), in the story of Noah?  Because the Bible itself doesn’t start there. Hebrews 13:20 and Ephesians 3:11-12 both refer to an ‘eternal covenant.’ Now, in some sense, all of the covenants in the Bible are eternal, but those verses give us a clue that God was acting in a covenantal manner long before He told Noah that He would establish His covenant with him and his offspring.

Jeremiah 33:20-21, 25-26 speaks of a ‘covenant for the day and night.’ What is he referring to? He’s referring to the first day of creation, when God “separated the light from the darkness… [and] called the light Day, and the darkness he called Night” (Genesis 1:4-5).

In Genesis 1, God didn’t just create things to see what would happen. No, He created everything in specific relationship to Himself. As Michael Williams, in his book Far As the Curse Is Found, writes, “God appoints a place, an area of responsibility, to each of his creatures. He appoints the sun to govern the day and the moon to rule over the night. Each creature has a covenantal response to the Word of God… [And] God covenantally binds himself to his creation… He binds himself to be faithful to his Word. The patterns of day and night, seedtime and harvest, mating and giving birth, do not follow impersonal laws but rather the direct command of a God who is ever close.”

One of the foundational truths of the Bible is that God created a good world. It wasn’t a complete world, He intended for us to fill it with more people and cultural byproducts of those people, but it was a fundamentally good place. It was not until we, in Adam, rebelled against God that the creation became “subjected to futility” and is now waiting “to be set free from its bondage to corruption” (Romans 8:20-21).

The covenant God makes with Noah in Genesis 9 is not just with people, but with the animals as well, reinforcing the notion that God created the world in a covenantal manner. And in Revelation 21, we see that at the end of time, that God’s kingdom comes down to earth and God and His people reign in the new heavens and new earth. This is not a brand new creation, it is a creation that has been made new. Jesus doesn’t say in Revelation 21:5 that ‘I am making all new things,’ He says, “I am making all things new." God’s plan is not to destroy creation, it is to purify and glorify it (a proper translation of 2 Peter 3:10-13 is not that the earth and the works that are done on it will be ‘burned up’ but rather they will be ‘exposed/found’). God shows Himself to be faithful to His covenant with creation by redeeming it.

The fact that God made a covenant with creation reminds us that He is always the sovereign king and that we, along with every plant, tree, animal, star, and planet, owe our existence and allegiance to Him. It is not just because God saved us in Christ that we follow and obey Him, it’s also because He created us that we are naturally compelled to know Him and walk in His ways.

Next week, we will look at the covenant with Adam.