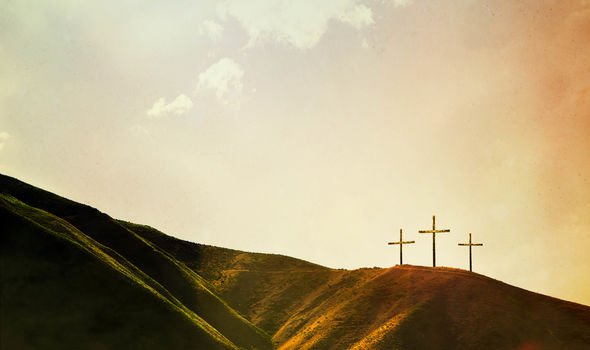 Last week, we talked about how important the concept of covenant is to understanding the Bible and how God relates to His people in redemptive history, and we listed each of the seven covenants God made in the Bible. This week, we’re going to take a deeper look at how a covenant is structured

The scholar Meredith Kline has identified six parts to the typical Ancient Near Eastern covenant:

A simple study of the 10 Commandments in Exodus 20 discovers most of these elements, with the Preamble (“I am the Lord your God, who brought you out of the land of Egypt, out of the house of slavery” Exodus 20:2) serving as a Preamble and Historical Prologue, the commandments themselves serving as Stipulations, and then various commandments having clauses that act as Sanctions. The Ark of the Covenant served as the depository where Israel kept the 10 Commandments.

When two kings in the ancient world would make a covenant together, it was often called ‘cutting a covenant,’ because they would cut some animals in half and then walk between the pieces. The symbolism of that ceremony was that if one of them broke the covenant, then he would end up like those dead animals.

In Genesis 15, God makes a covenant with Abram (later changing his name to Abraham) in which He promises to give Abram offspring and land. After God makes those promises, we read that Abram brought a heifer, a female goat, and a ram, “And [Abram] brought [God] all these, cut them in half, and laid each half over against the other… As the sun was going down, a deep sleep fell on Abram… When the sun had gone down and it was dark, behold, a smoking fire pot and a flaming torch passed between these pieces.”

What’s happening here? They’ve laid the animals out, but instead of walking through them, Abram falls asleep. What happened was that God was giving us a foretaste and a visual picture of the gospel. The smoking fire pot and flaming torch represent God’s presence, and since He walked through the pieces alone, He was saying that He would be the one to pay the penalty for our failure to keep the covenant. God Himself would keep the covenant when we were unable to. This is the reason that Good Friday happened; Jesus, the covenant keeper, was paying the penalty for all of us who are covenant breakers.

Next week, we’ll look at the first two covenants in Genesis.