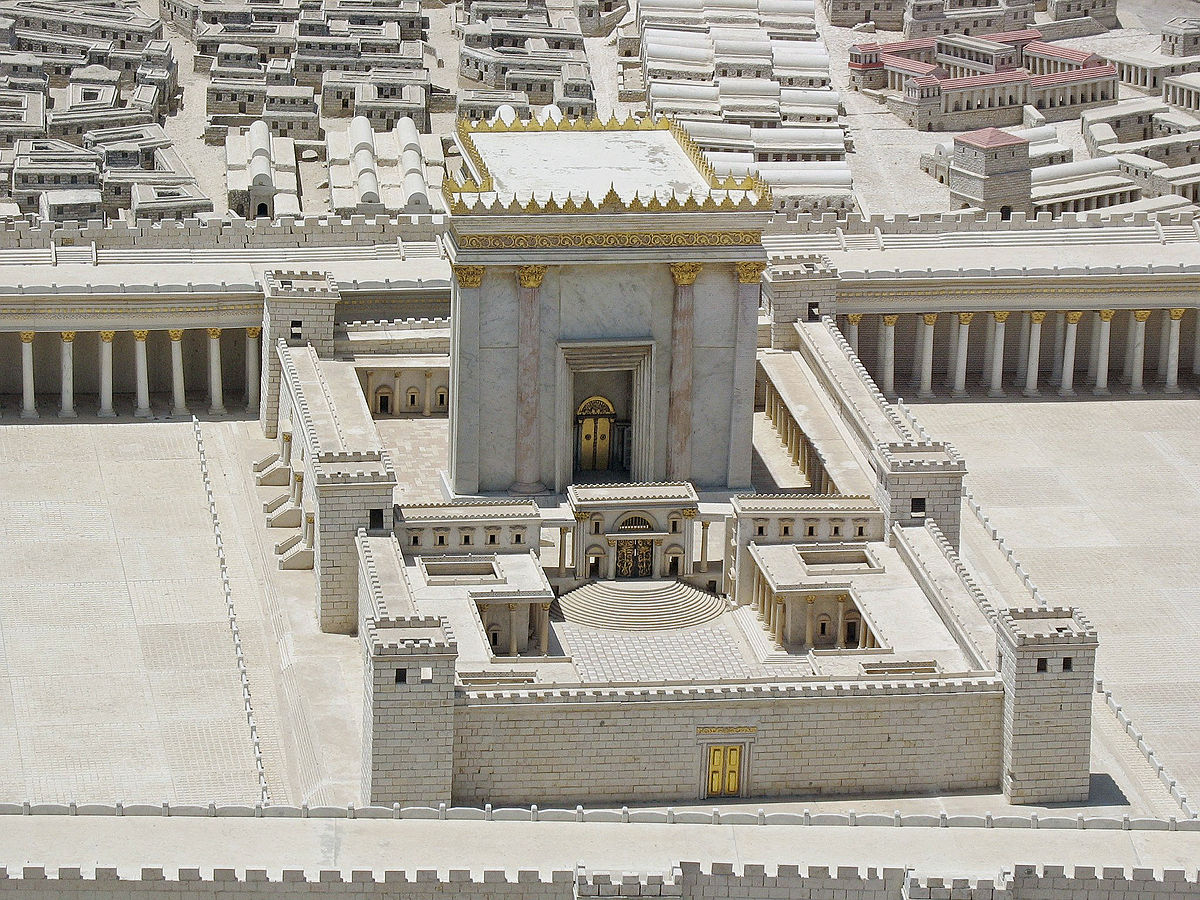 In this series, we have been tracking the progress of the covenant of grace that God made with his people through history. With Adam, God told us that a human descendant of Eve (‘the seed of the woman’) would eventually crush Satan and evil. With Noah, God told us that He wouldn’t destroy the earth with a flood again. With Abraham, God promised He would grow a massive people group dedicated to Himself and would give that group land on which to find rest. With Moses, God gave us the law to help us live free and well.

We need to recognize that the historical order of these covenants is important. For instance, the Apostle Paul makes the observation in Galatians 3:17 that since Abraham (the ‘man of faith’ who believed God and it was credited to him as righteousness) came before Moses (the man given the law), that means that faith comes before law-keeping. In other words, we must believe in Christ, God’s anointed Savior (and the true ‘seed of the woman’), before we are able to keep the law. The historical flow of the covenant of grace reminds us that God’s blessings and promises always come before, and therefore give us the right context and motivation for, obedience. As 1 John 4:19 says, “We love because He first loved us.”

Roughly 400 years passed between the time of Moses and the time of David. In that time, Israel came into (partial) possession of the promised land and found herself surrounded on all sides by enemies. During that time, God raised up a series of judges, who were military leaders that helped deliver Israel from her enemies. But, the book of Judges makes clear that what Israel really needed was a king.

After King Saul, Israel's first king whom God rejected for falling away from Him, God raised up David to be king. David united the nation, gave them peace from their enemies, and is considered the greatest king of Israel. In 2 Samuel 7, God made a covenant with David:

And I have been with you wherever you went and have cut off all your enemies from before you. And I will make for you a great name, like the name of the great ones of the earth. 10 And I will appoint a place for my people Israel and will plant them, so that they may dwell in their own place and be disturbed no more. And violent men shall afflict them no more, as formerly, 11 from the time that I appointed judges over my people Israel. And I will give you rest from all your enemies. Moreover, the Lord declares to you that the Lord will make you a house. 12 When your days are fulfilled and you lie down with your fathers, I will raise up your offspring after you, who shall come from your body, and I will establish his kingdom. 13 He shall build a house for my name, and I will establish the throne of his kingdom forever. 14 I will be to him a father, and he shall be to me a son. When he commits iniquity, I will discipline him with the rod of men, with the stripes of the sons of men, 15 but my steadfast love will not depart from him, as I took it from Saul, whom I put away from before you. 16 And your house and your kingdom shall be made sure forever before me. Your throne shall be established forever’ (2 Samuel 7:9-16)

God makes some significant promises to David and the people of God here. He says that He will give His people rest from all their enemies. He also says that He will make David a house. Now, what does that mean, since David already had a palace? By ‘house,’ God means a dynasty. The core of the Davidic covenant is God’s promise to have someone in David’s line be king for the people of God forever.

God also specifically prophesies to David that his son (Solomon) will build God a house for His name (the temple in Jerusalem). We see God here using a play on the word ‘house’- He will build David a house, while David’s son will build God a house. However, if you know the rest of the history of the Old Testament, as the kings of Israel get worse and worse until eventually foreign armies come and destroy Jerusalem and take the people of Israel into exile, the natural question arises: Does this covenant fail when the line of kings ends with Zedekiah in 586 BC? And, 2,500 years later, there still is no ‘king’ in Israel, certainly not one that is descended physically from David.

The first thing to point out, in answer to the question, is that God never says that there will be a continuous line of kings. He only says that David’s throne shall be established forever. In fact, God hints that there will be trouble in verse 14 when He says that He will discipline the kings that sin against Him.

Ultimately, the only way this promise of an eternal kingdom with the house of David can be fulfilled is by recognizing (once again) that Jesus Christ came to fulfill the terms of this covenant. Jesus was physically descended from David, a ‘Son of David’ as the people in Jerusalem called Him on Palm Sunday, and He is the King, not only of Israel but of all heaven and earth.

In both His birth and in His death, Jesus fulfills this covenant. John 1:14 literally reads that Jesus “became flesh and tabernacled among us” when He was born. In other words, Jesus became the new temple, the new house of God, through which God’s promises to David are fulfilled. And, in His death, He took on the sanctions of this covenant. Remember that God said about the future king that, “When he commits iniquity, I will discipline him with the rod of men, with the stripes of the sons of men” (2 Samuel 7:14). On the cross, Jesus took the punishment that those kings and all of us deserved, and by His stripes we are healed (Isaiah 53:5).

Jesus is our King forever, the One that King David could only point forward to. And He is the One who will give us eternal rest from our enemies!

For further study: Read Acts 2:29-36. How does Peter demonstrate in his Pentecost sermon that Jesus is the ultimate fulfillment of the Davidic covenant?