Romans 6: Believe What You Have Become

You will never rise above the level of what you believe about yourself.

This is not another – believe it and you can achieve it – nonsense sermon. That stuff is simply not true. However, it is true that you can change because the great power preventing you from changing has been defeated.

For the death he died he died to sin, once for all, but the life he lives he lives to God. (Romans 6:10 ESV)

His death was our punishment, but it was more than that.

His death paid our debt, but it was more than that.

His death broke also the bonds of slavery that kept us in our sin.

We know that our old self was crucified with him in order that the body of sin might be brought to nothing, so that we would no longer be enslaved to sin. For one who has died has been set free from sin. (Romans 6:6-7 ESV)

So then, recognize the truth that you yourselves are dead to sin but alive to God in Christ Jesus. (Romans 6:11 Cranfield)

A. Feed yourself on the Gospel

B. Feed yourself on New Truths

We must claim who we are, because the world continually bombards us with who we are not. 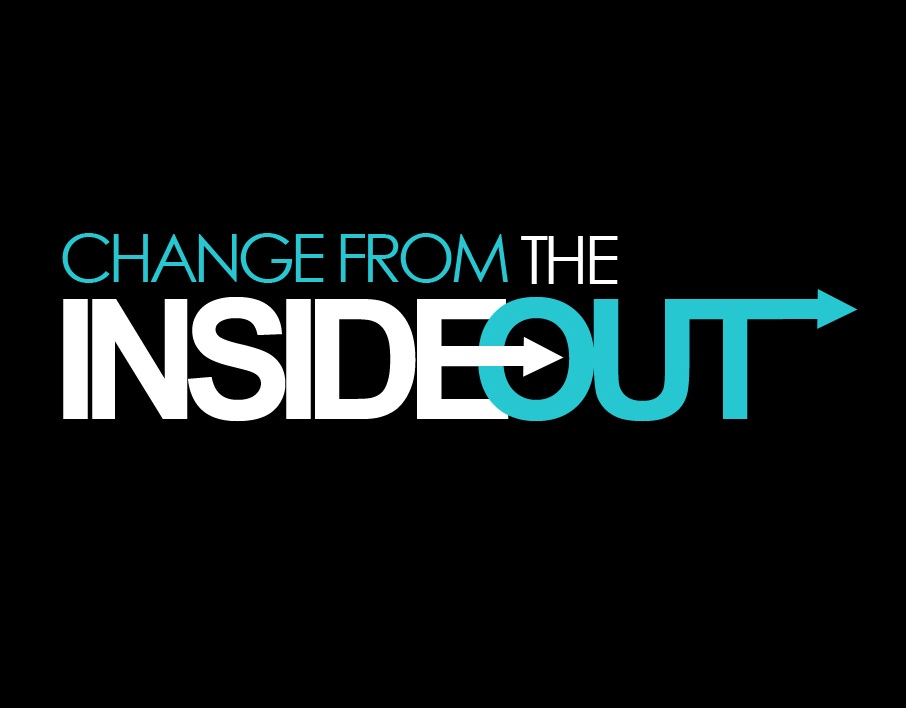 More in Romans 6-8: Change from the Inside Out

Romans 8: How You Know God Loves You

All Things According to Plan