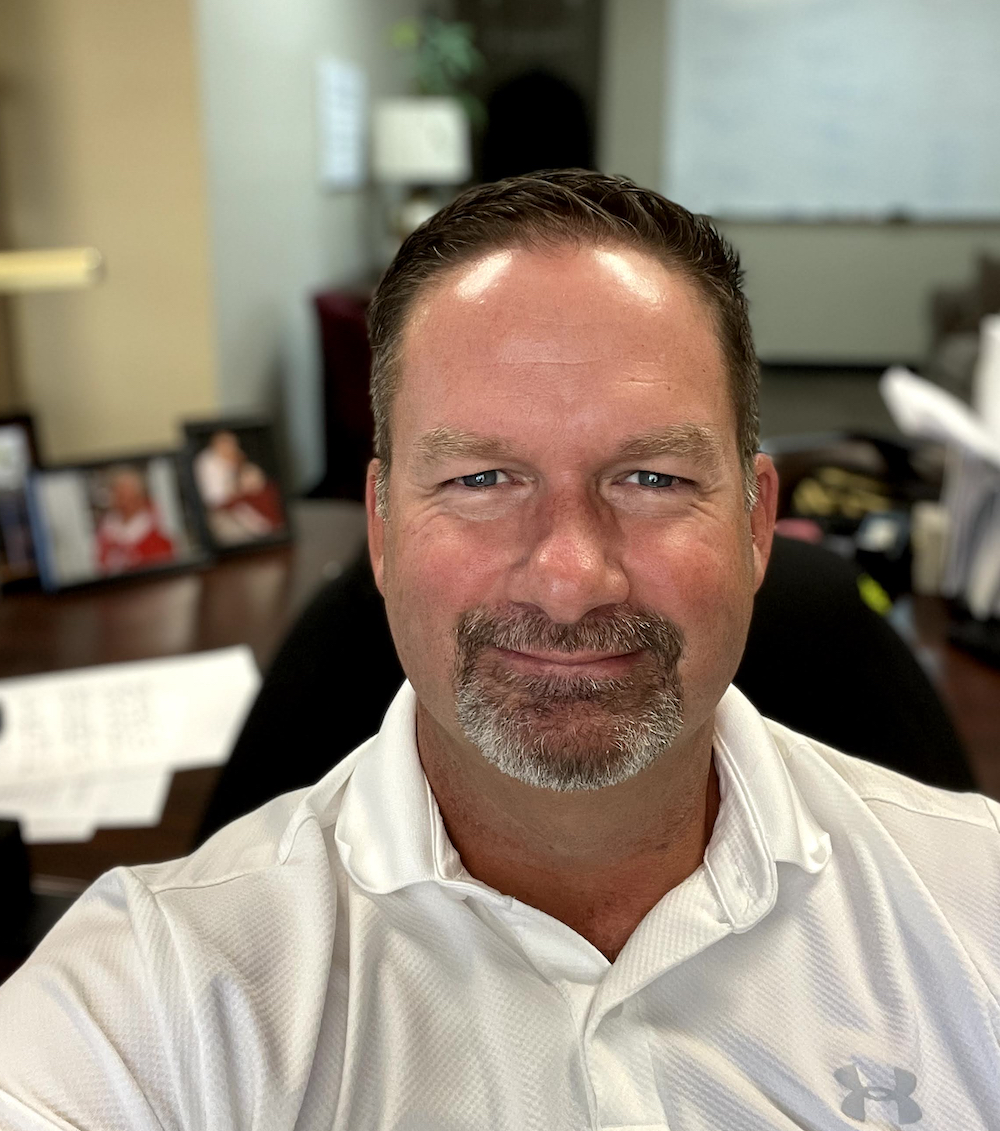 Ricky is the founding pastor of RiverOaks Presbyterian Church. He believes his primary calling is to communicate the love of God in Christ to those who have never experienced it before. He has tried to do that for the past 19 years of ministry by preaching and creating a culture of rest and grace. Before coming to RiverOaks, Ricky spent 11 years as a campus minister with Reformed University Fellowship. Before then he went to Vanderbilt University, and then Reformed Theological Seminary.

Ricky married Bianca in 1992, and they have four grown sons. When they are not at the church, Ricky and his family can be found watching and re-watching stand-up comedy routines or football games. On special occasions, Ricky can be found eating at “The Bull in the Alley” or more often at his neighborhood bistro “Tazikis." 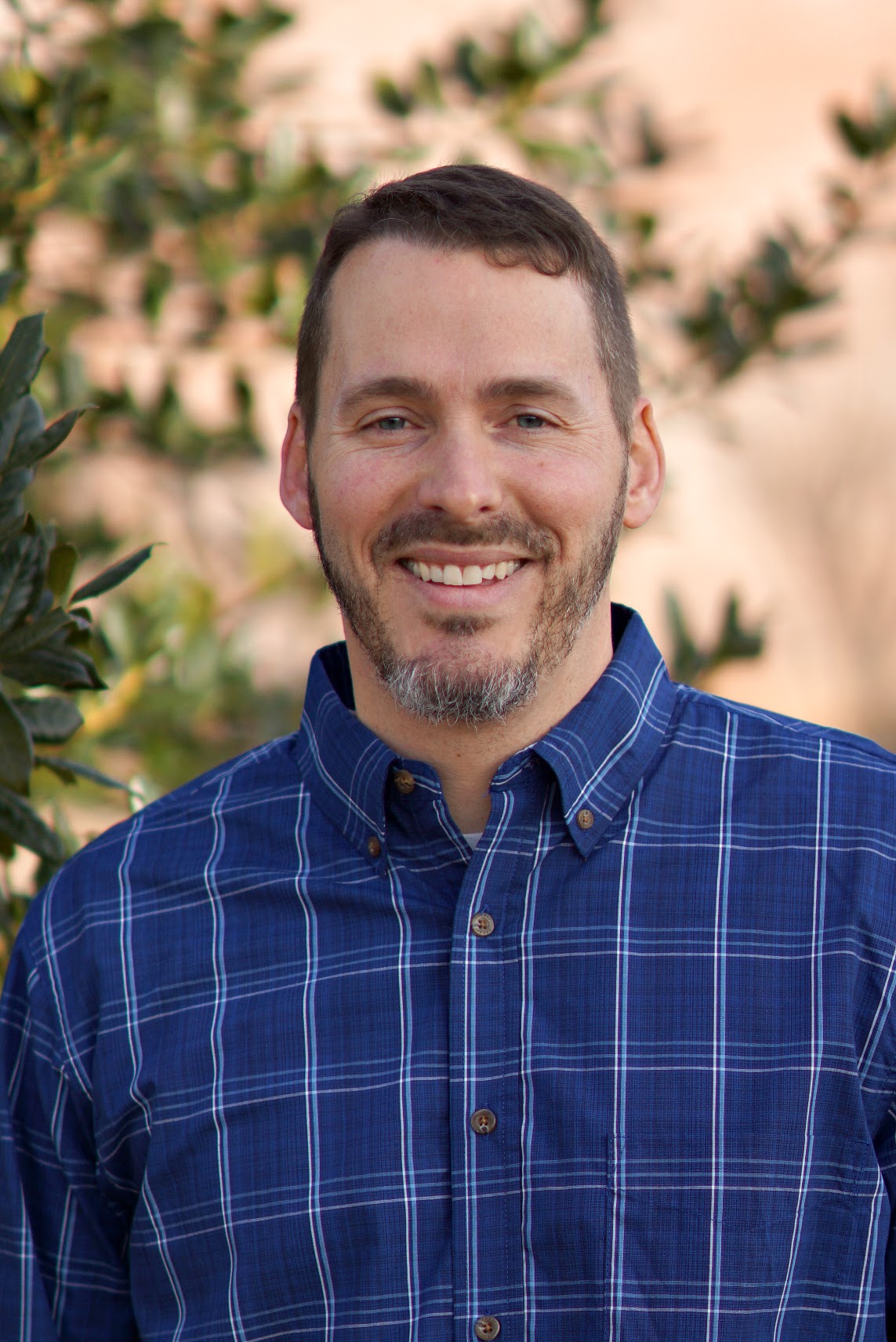 Jonathan is the Executive Pastor at RiverOaks, overseeing a lot of the structure and systems of the church, primarily as the pastor over Community Groups. He loves being part of a great staff and being able to support Ricky, as well as having the freedom to coach other pastors and church planters in the area.

Jonathan was born in Pittsburgh, PA but moved to Texas when he was 12. He and his wife met at Baylor University, got married around graduation in 1996, and went on to seminary at Reformed Theological Seminary- Charlotte, NC. After seminary, Jonathan was an Assistant Pastor at two PCA churches in South Carolina and Virginia. In 2003, their family moved to Stillwater, OK to plant Grace Presbyterian Church for 11 years. In June of 2014, they moved to Tulsa for Jonathan to work at RiverOaks and for Rachel to work at Family and Children's Services.

Jonathan and Rachel have two grown daughters, Madeleine and Eliza, who are very active in RUF (Reformed University Fellowship). Jonathan has a passion for fingerstyle guitar playing as well as for watching and dialoguing about great films. His favorite restaurants in Tulsa are Sweet Lisa's Cafe and Siegi's, and his favorite activity is going to movies with Rachel and friends at the Circle Cinema or AMC. 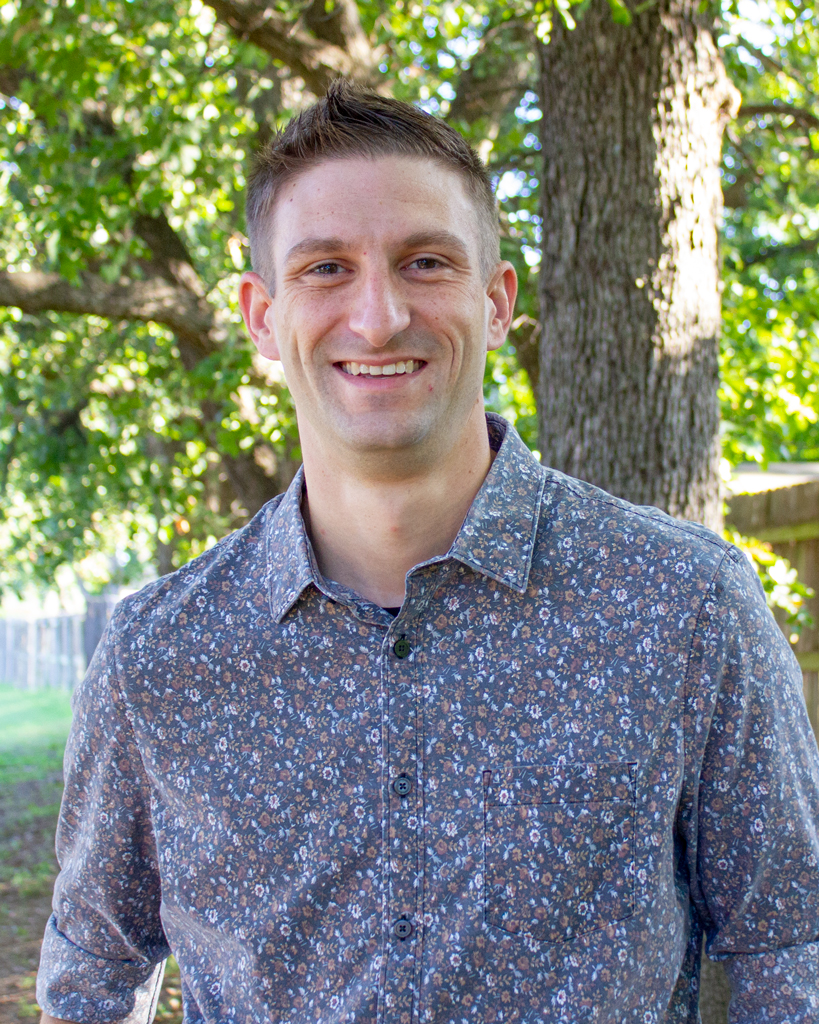 Josh grew up in Oklahoma as a PK (pastor's kid). He attended Inola High School, went on to graduate from Moody Bible Institute with his B.A. in Integrated Ministry, and will be starting his M.A. in Biblical Studies through Reformed Theological Seminary in the near future. He has servedin various leadership roles within churches with the intent of creating an atmosphere where disciples become disciple-makers.

In this new role at RiverOaks, Josh has the privilege of serving 6th-12th grade students and their families. He believes that it is important to equip the students to take next steps in their spiritual maturity. This is only accomplished through growing in their love and knowledge of Jesus first, connecting them with His body of believers at RiverOaks, having amazing volunteers giving of their time/selves, and partnership with the parents. This all works in unison with his Vision Statement, “Identity. Discipleship. Multiplication.”

Josh has been married to his wife Bethany since October 8, 2011, and they have five high energy boys named Ian, Jude, Griffin Thor, Eli, and Dax. There is never a dull moment where some combination of ninjas, superheroes, or action movie characters isn’t consistently threatening the housing structure. As a family they love to play board games and utilize the projector for movies on the garage when it is nice weather. Josh enjoys reading books on practical theology and leadership, watching any sport on at that time, playing basketball (on good days he can still dunk), and dates with Bethany where they will probably eat Italian and go buy more books. 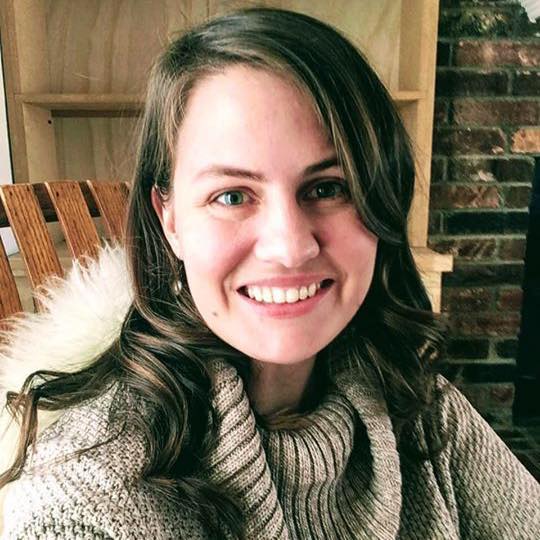 Briana is our newest staff member. She joins us after working for six years in public education as a secretary and office manager. Briana focuses on keeping daily office life running smoothly so the pastors and leadership can focus on ministering to the Body. She has served in the church nursery, enjoys attending Bible studies, and supports her husband, Joshua, who serves as a Deacon.

Briana grew up and lived just down the street from the church, and attended Jenks High School. She later attended Northeastern State University in Tahlequah, OK, where she received a Bachelor of Arts with a minor in Humanities. After becoming a Christian at the age of 16, Briana went on several trips to serve the children and communities in the South Chicago Projects and again in college to serve the homeless.

She and Joshua were married in the fall of 2008 and have one beautiful daughter named Winnie. They enjoy family games, puzzles and spending time outdoors. Both want to retire to a cabin as quiet hermits in the woods. Their favorite restaurant is Pub W and Briana’s hobbies include painting, drawing, sewing and homemaking. 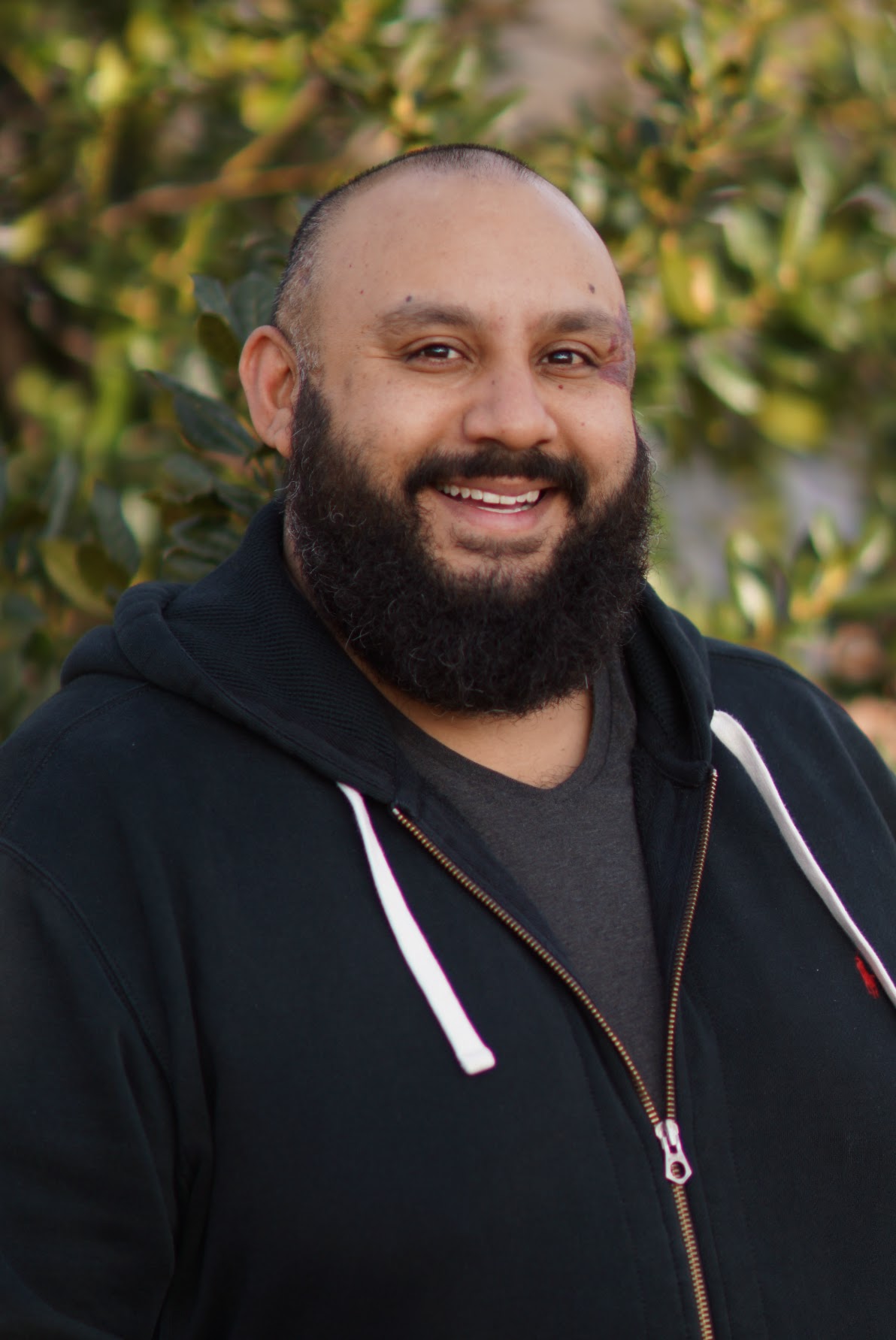 Isai (EZ) Mireles is the Music Director at RiverOaks, overseeing an amazing team of volunteers, which include the church music, sound, and tech teams. He loves the friendships he has gained at RiverOaks and the opportunity he has to plan and direct the music every week.

EZ was born in McAllen, TX and received his B.S. in Communications/Journalism from Tabor College in Hillsboro, KS. After graduating in 2003, he moved to Tulsa and worked as a professional musician for 3 years. After meeting his wife, Jodi, EZ moved back to South Texas and received a teaching certificate. After teaching in Texas for a year and marrying Jodi on a beach (technically a conference room, it rained) in Mexico, he moved back to Tulsa and has been a school teacher at Union Public Schools for 11 years. Prior to coming to RiverOaks in 2010, EZ worked as a contract musician for Life.Church for 7 years.

EZ and Jodi have two daughters (Sienna & Sage) and a son (Holden). EZ has a passion for putting bands together that play in private events and weddings in and around the state. He enjoys playing tennis and cheering on the Dallas Cowboys. His favorite restaurant in Tulsa is Red Rock Canyon Grill, and his favorite activity is going on date nights with Jodi.